I am happy to hear our friend has been released by the court in London, although two days later he was fired from his job as deputy postmaster general of North America.

We know him as Benjamin Franklin, Poor Richard, printer, diplomat, and one of the fathers of his country. This was the event that turned Franklin against the British Empire. When he signed the treaty of Paris between France and America in 1782, he wore the same suit he wore when Alexander Wedderburn maligned him before George III’s Privy Council in 1774. 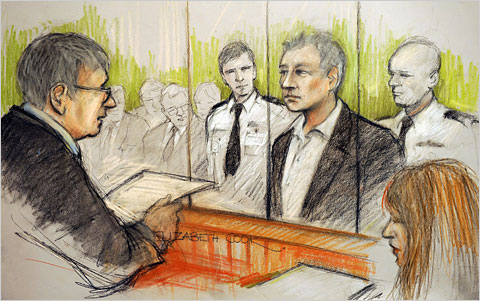 The letters Franklin leaked were written by Massachusetts governor Thomas Hutchinson, recommending “some abridgment” of liberty to bring order to unruly Boston. 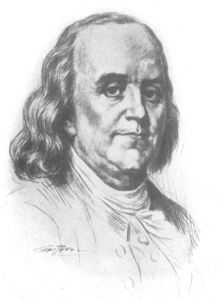 “Those who would give up Essential Liberty
to purchase a little Temporary Safety,
deserve neither Liberty nor Safety.”

— Benjamin Franklin, An Historical Review of the Constitution and Government of Pennsylvania, 1759